Since 2018 a bilateral cooperation framework between the SAI of Armenia and the SAI of the United States of America (GAO) has been set up. In 2020, a 3-year project "Technical Assistance to the Audit Chamber of the Republic of Armenia” collaborative activity was launched by GAO/USAID. 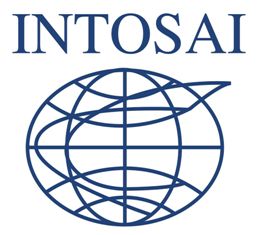 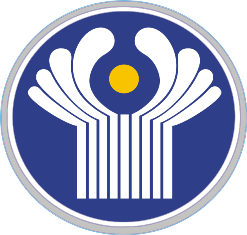