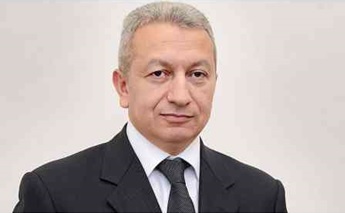 Other activity
November 2005 – May 2018    Representative of the Government of RA, Governing Board of State Engineering University of Armenia (Polytechnic)
May 2018 – October 2021    Country Director for RA, Board of Directors of the World Bank Group (WBG) and Asian Development Bank (ADB)
July 1999 – October 2021    Head (membership) of collegial bodies (commissions, committees, working groups, etc.)
/As the representative of the Ministry of Finance of RA/